On 15th May,  policymakers, civil society organizations, researchers and EU officers in Brussels  discussed the idea of how solidarity can be sustained in Europe. 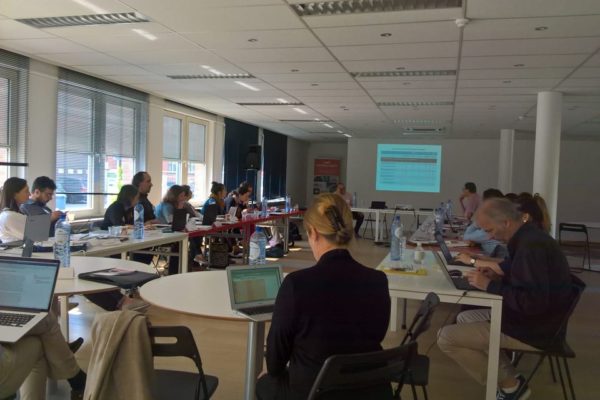 Organised together with H2020 funded projects TranSOL and  EUENGAGE, this one-day event aimed to initiate dialogue on a subject that is of utmost importance.

With events such as the financial crisis and migration crisis, European solidarity has undoubtedly been put under enormous pressure.

The ability to maintain and grow solidarity is now paramount for European stability. The insights provided in this conference will deal with this issue, providing much-needed research evidence as to how solidarity exists and how it can be strengthened. 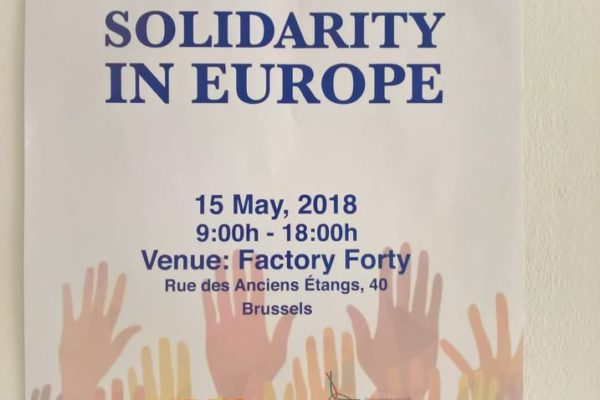 Three years’ worth of research by the SOLIDUS team was presented, with a focus on how transnational, national or regional researchers, policymakers and civil society actors can implement the successful approach of Acts of Solidarity in their initiatives and strategies to overcome social inequality.

It was a great honour for AID to be represented at the final event from Mr. John  Gialamas. 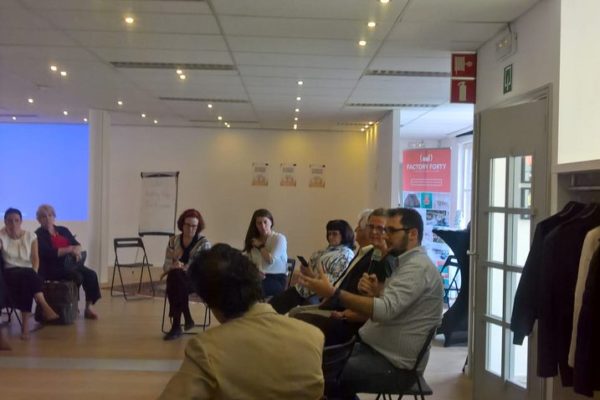 WHAT IS SOLIDUS Project ?

The SOLIDUS project directly answers the small or medium-scale focused research projects call for “European societies after the crisis“ (EURO-3-2014). It falls within the broader objectives of the Horizon 2020 “Europe in a changing world: inclusive, innovative and reflective societies” work programme, more specifically under the general call “Overcoming the Crisis: New Ideas, Strategies and Governance Structures for Europe”. The innovative character of this proposal is that it explores conceptually and empirically current and future expressions of European solidarity from an inter-disciplinary approach that integrates views from Sociology, Psychology, Economic Geography, Economy, Philosophy and Public Management. The project is led by Dr. Marta Soler (UB). 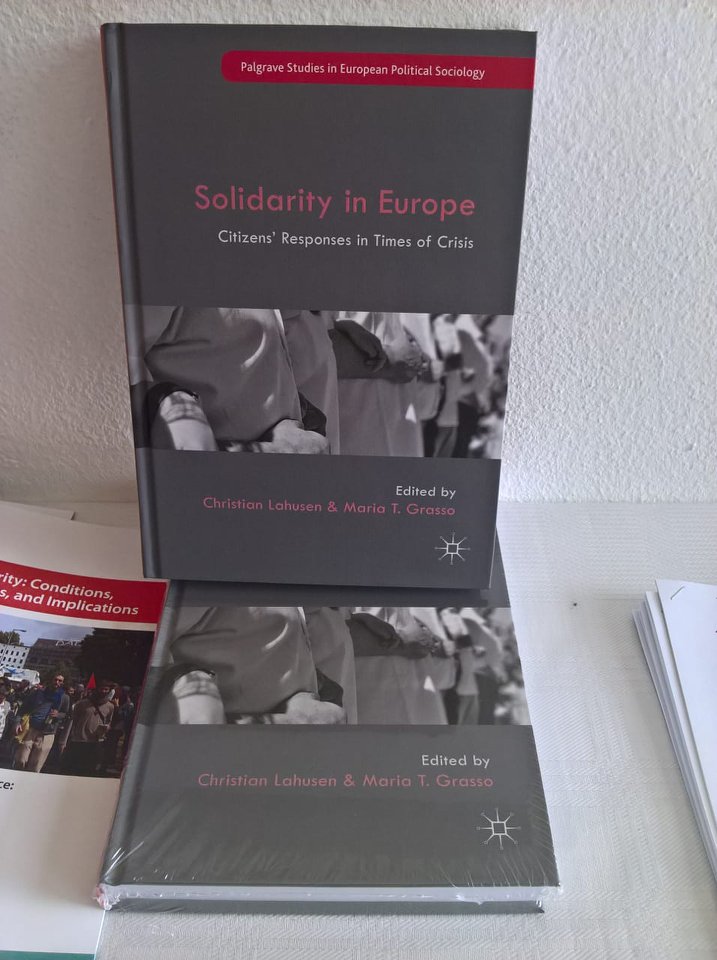 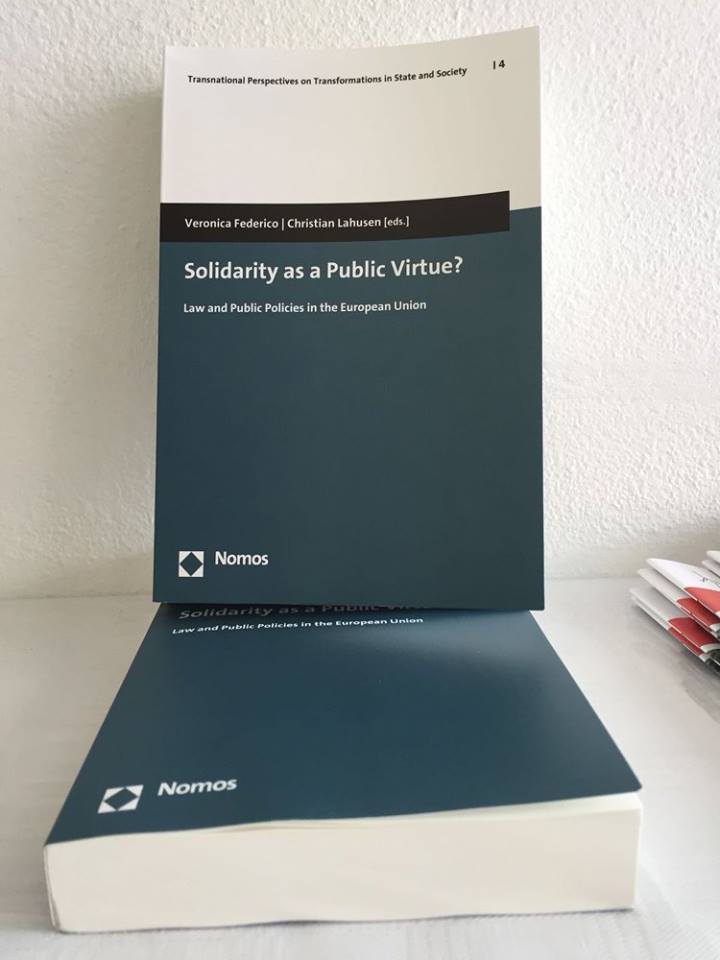 The project will make use of such outputs to integrate them with empirical evidences found in a range of social innovation, third sector’s and public management’s practices from a comparative perspective, in which different state and policy sector traditions are considered in reaching an understanding of these drivers and barriers.

The added value of this comparative approach is that cross-national and cross-sectorial learning is facilitated, enabling the EU member states, and especially their policymakers and academics, to learn from one another. 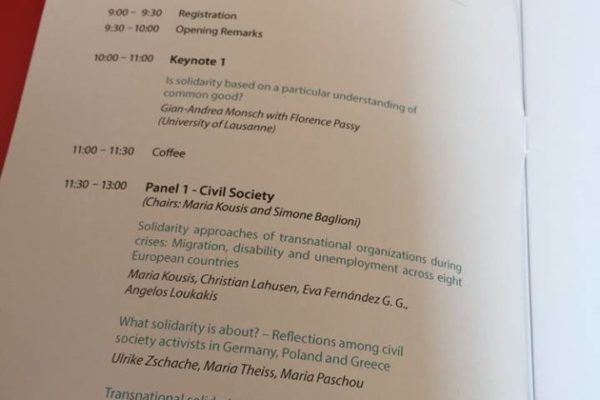 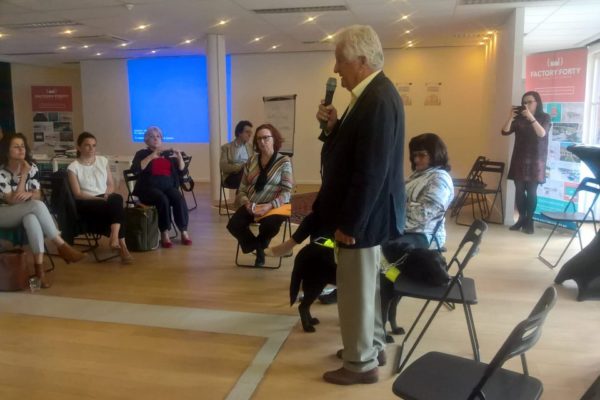 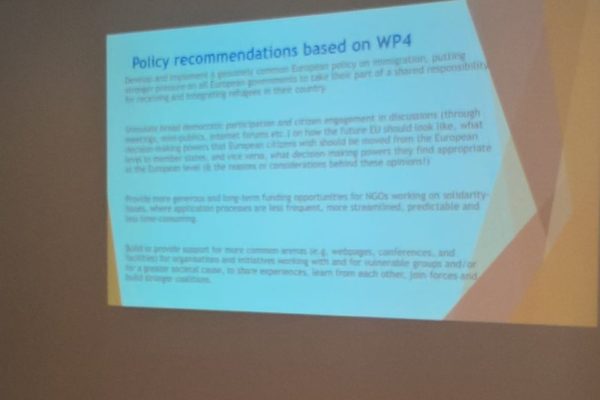 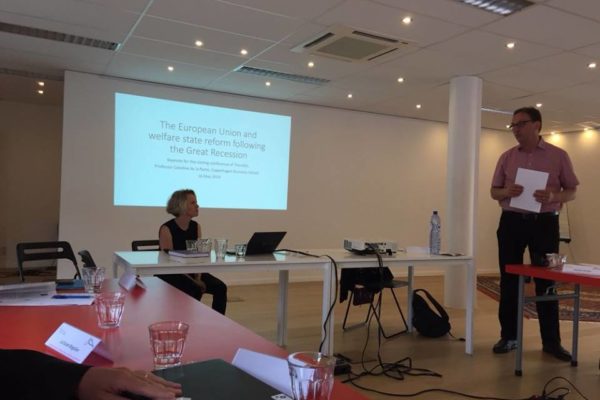 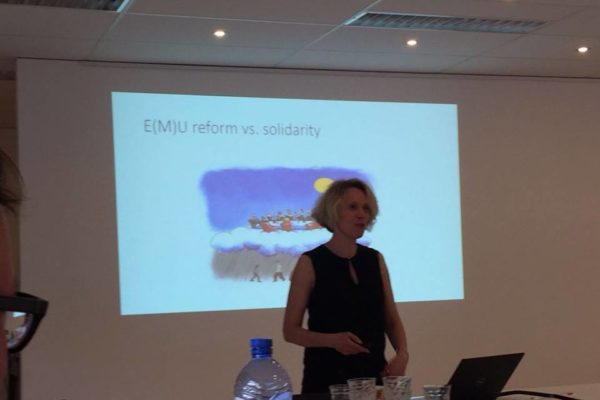 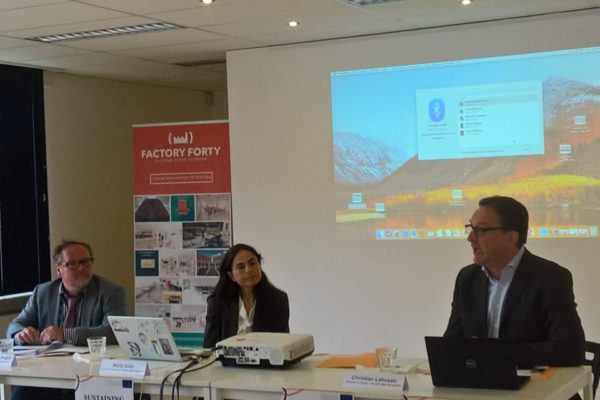 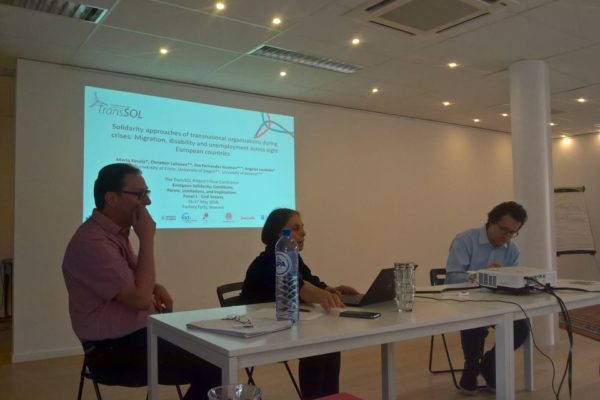 What is TRANSOL Project?

First, TransSOL puts its focus on attitudes and behaviours, following previous findings stating that the disposition to help does not necessarily translate into actions. Going beyond the study of attitudes, we also target more palpable forms of solidarity, such as individual practices and acts of help and support.

Second, TransSOL places attention on both the charitable and the political dimensions of solidarity. On the one hand, the project sheds light on solidarity in terms of dispositions or acts of (financial) help to the needy. On the other hand, we are interested in the political practices of solidarity and the collective actions through which people strive to improve the situations of others in need by mobilising public support, committing stakeholders and/or changing public policies on their behalf (e.g., public claims-making, political protests, communication campaigns).